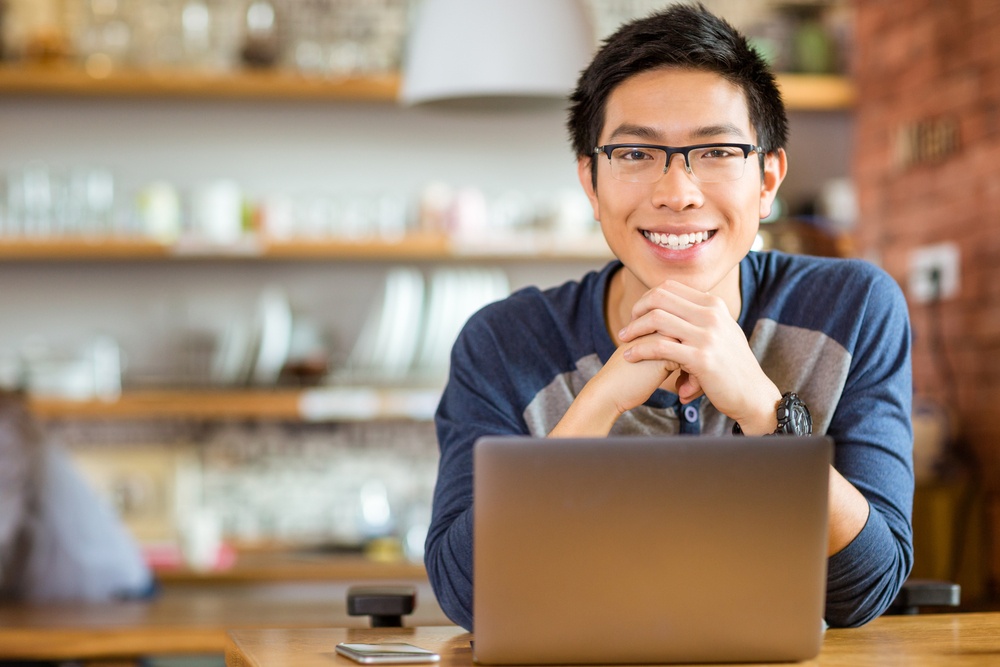 The Impact of International Student Recruitment on College Admissions

In the last decade, many colleges and universities have increased their efforts in recruiting international students to their campuses.

Why the increased focus?

Most people would think it is simply because of the higher tuitions they get from international students. While it is true that they do get higher tuitions, that is not the only reason for the increased focus.

Colleges and universities pride themselves on the diversity of their student populations. The reason for this is that they know having international students as part of their population brings a diversity of thought, facilitates a greater understanding of other cultures and provides a way for students to learn personally about global issues.

In addition, in our article, Top 4 Challenges for Student Recruitment Professionals, we discussed the issue of declining enrollments. Shifting U.S. demographics and lower birth rates have contributed to less domestic students for colleges and universities. So, increasing international student enrollments is a way for them to guarantee financial security.

Add to this the fact that having a higher population of international students increases the school’s global recognition, and you understand why the increased focus is taking place.

But for many colleges, the internal impact is now being felt. That’s because while managing ongoing international student recruitment efforts, they must simultaneously manage their domestic outreach efforts.

So, let’s look at how this impacts college recruitment and admissions.

Many believe that the main factor contributing to the decrease in international student enrollments for U.S. institutions is the increasing higher education options available to those students.

In other words, the U.S. has lost its monopoly on international students, because an increased number of universities worldwide are competing to attract students that wish to study abroad.

The three countries that the U.S. seems to be competing against most are Australia, Canada and the United Kingdom. This makes sense because as a general rule, students flock to English-speaking programs.

How Are Universities Working to Increase International Enrollment? 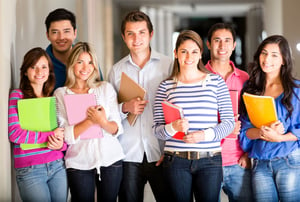 In their attempts to internationalize, explains ICEF Monitor, universities continue to push studying abroad for their own students.

They also partner with other institutions and are, of course, hustle to draw applicants from other countries. Their strategies for doing so vary, but their goals are similar, explains ICEF.

Those include, and we quote:

Today, institutions are putting their money where their mouths are. Almost half now have a dedicated international student recruitment plan in place, while 80 percent have set hard targets regarding the number of students they hope to entice, and 60 percent have zeroed in on their geographic targets.

Tellingly, these are closely aligned with the Asian countries from which students stream. Latin America also presents opportunity to U.S. colleges and universities, as does the South Pacific and Africa.

Specifically, Brazil, Indonesia and Nigeria send much of their student talent to programs abroad, so universities are working to catch their attention as well.

Challenges Posed to Recruitment and Enrollment Officers and Admissions Staff

While these actions are paying off in terms of international student recruitment, the results don’t come free. Colleges report increased spending on travel, technology, recruitment fairs and social media marketing.

It’s not easy to generate that kind of interest, and it doesn’t happen for those who sit around and wait. Only time, money and effort see results.

In addition to greater spending and more time invested, the greater the number of applicants and international students, the greater the logistical challenges that stem from the sheer numbers alone.

Think burdens such as:

With so much on the line, admissions departments quickly grow overwhelmed. It becomes easier to lose information, make decisions based on too little information, fail to analyze data correctly, pass along inadequate information to recruitment teams – who then can’t make the best decisions regarding their efforts – and more.

So, what’s the answer? Software.

Until you automate your recruitment, admissions and enrollment processes, you will continue to struggle

to juggle all the variables.

Software, on the other hand, will ensure you can:

… and generally, prioritize excellence and international student recruitment at the same time.

In our recent article, Why Your University Needs Student Recruitment Software, we posed these two questions:

The answer to this question for many colleges and universities is typically “A Lot”. Software can definitely help you change this answer. But, it can’t be done with just any software.

With so much on the line and competition increasing, it is important for colleges and universities to use software that will automate all of their recruitment and admissions functions.

The bottom line...Your institution’s future success and financial stability may depend on it.

Jeff is the founder, CEO, and Chief Software Architect of AdmissionPros. Jeff graduated with honors from Western Carolina University with a degree in Computer Science. AdmissionPros believes our success depends on building productive and successful relationships with our clients.

Ready to see how our custom software solutions can grow your numbers? Request a personliazed demonstration today!